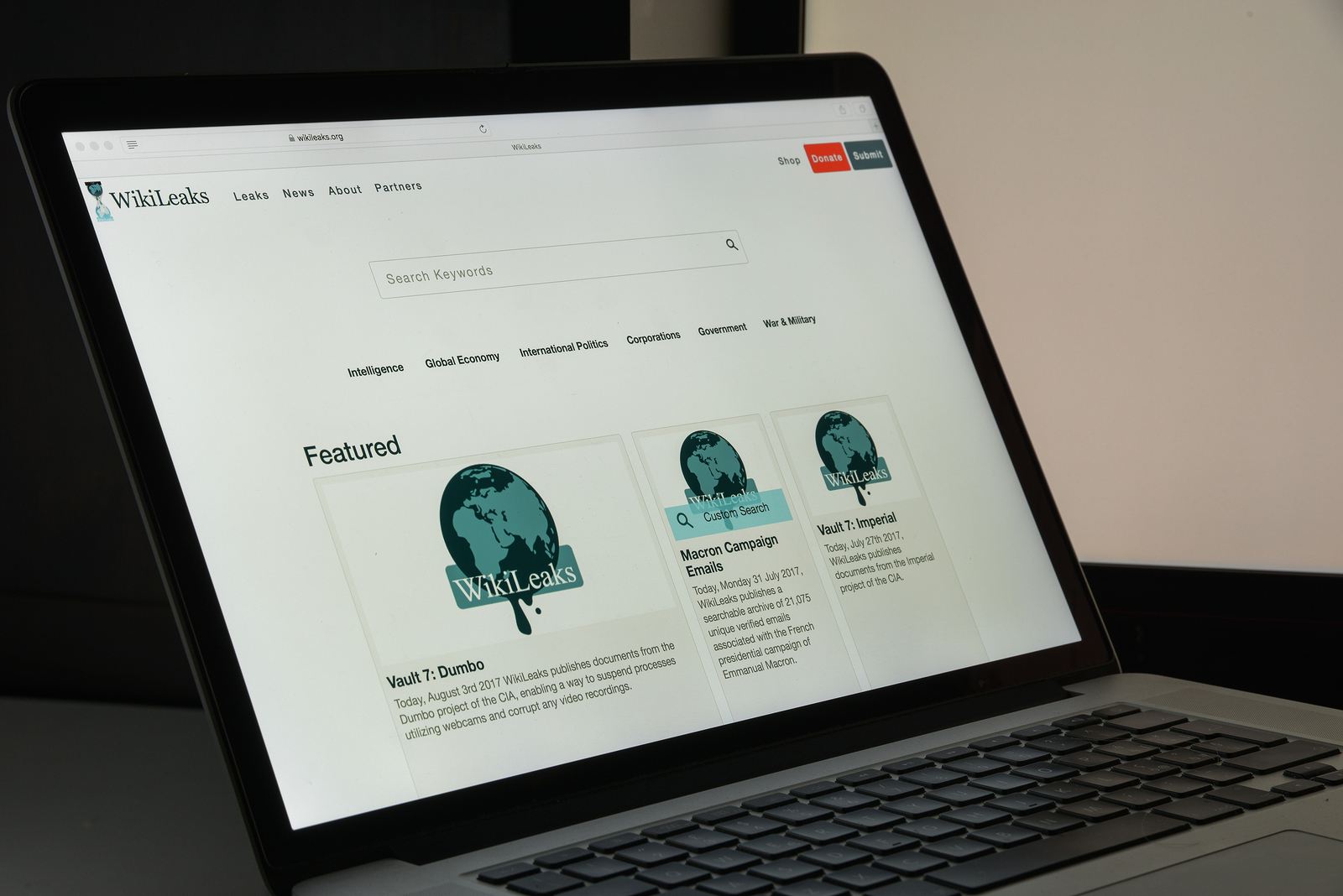 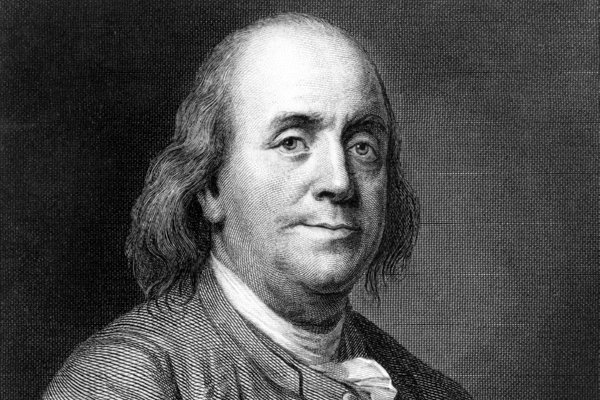 12 Mar Whistleblowing Then and Now 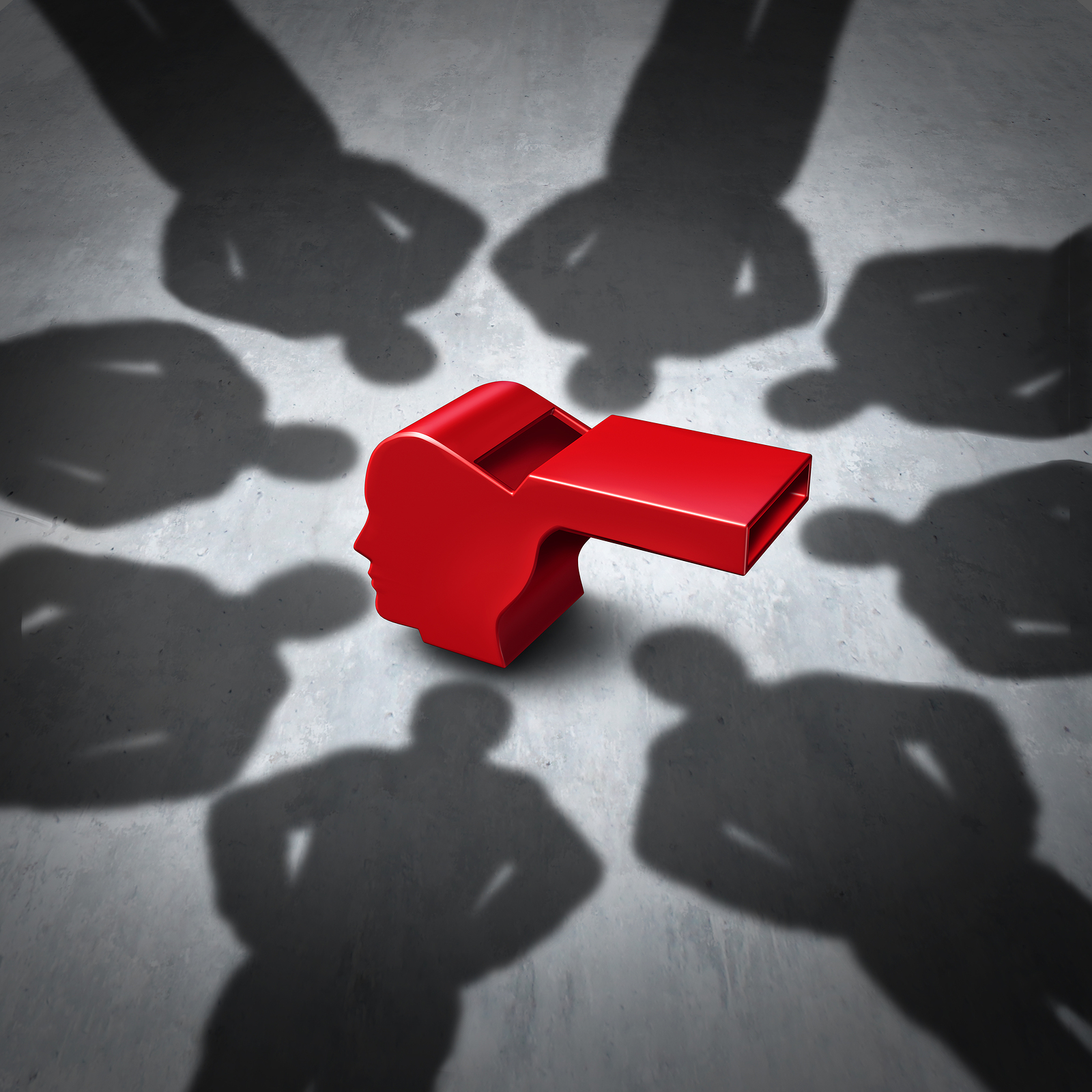 12 Mar When Doing The Right Thing Costs You Your Job: Now What?

Kicked to the curb for doing what you think is right? Congratulations. It takes courage and conviction to stay true to your beliefs, and not everyone is capable of being so steadfast. However, since job loss inevitably means income loss, knowing what to do next is important. As a whistleblower, you have options. In this post, we take a look at what to do after you’ve lost your job for doing what’s right. Research Your Rights You’re very first action should be to research your rights. You’ll want to focus your research on the laws and protections afforded to you by... 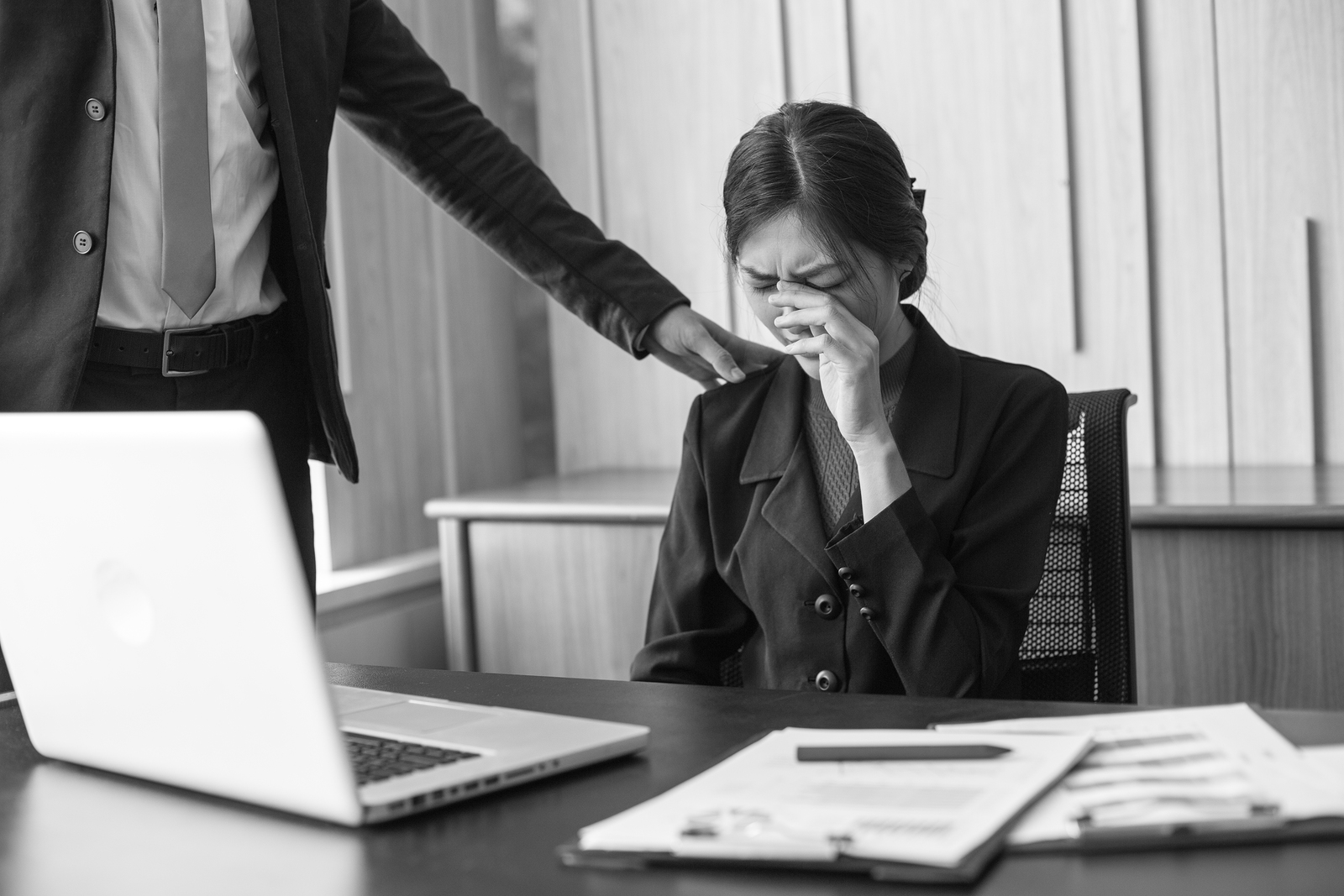 eing asked to do something unethical by a boss is stressful. A lot of thoughts and emotions fly through your mind at once. If you don’t know what to do or where to turn, please realize that you’re not alone and you have more control over your situation than you think. Before deciding to become a whistleblower, consider the information in this post. 6 Steps to Take When Confronted with a Moral Grey Area You have gut instincts for a reason. If you feel uncomfortable or if your boss asks you to do something you’re not comfortable doing, here’s what you... 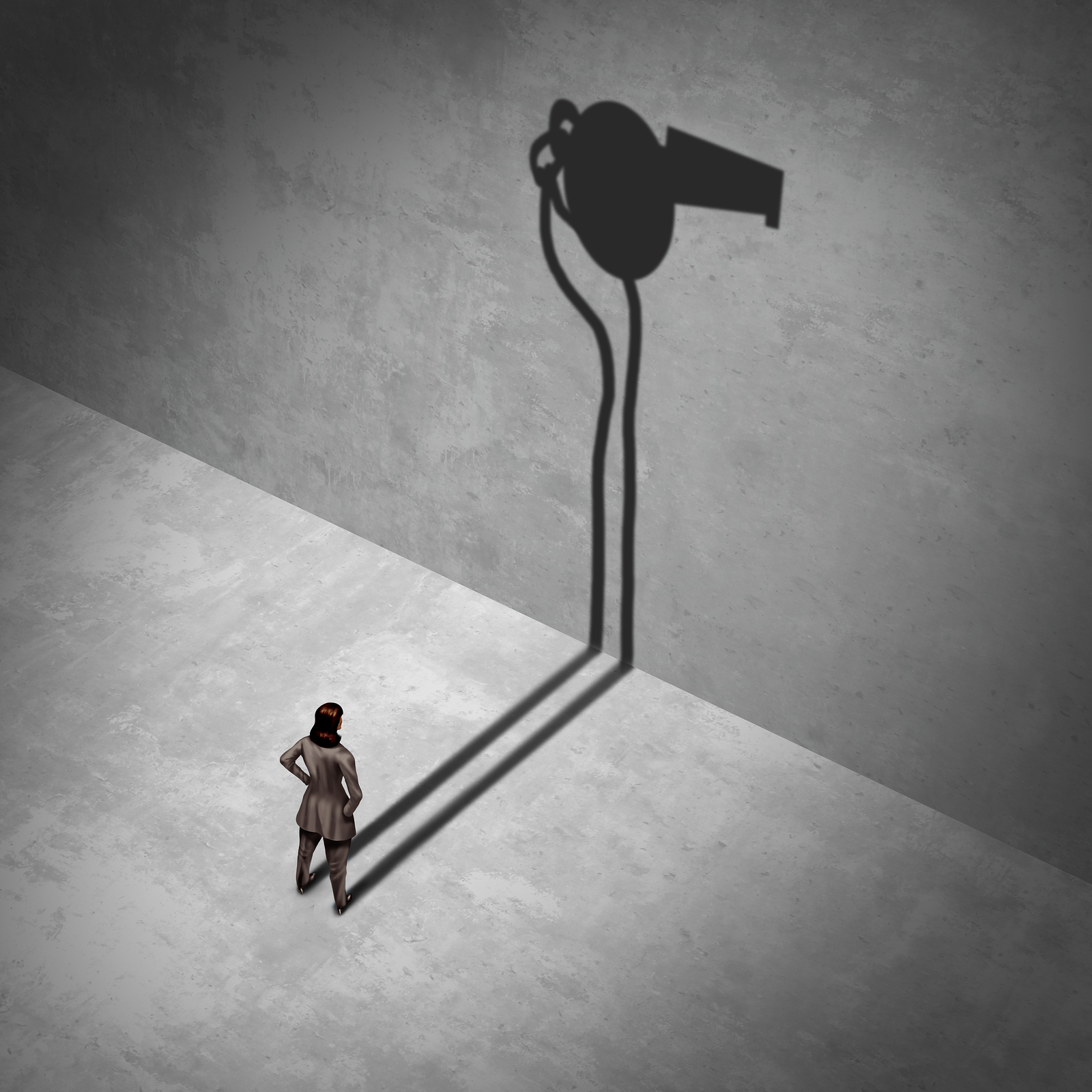 12 Mar A Timeline of Famous Whistleblowers

Ever wonder who history’s corruption fighters were? You’ve probably heard of whistleblower Edward Snowden, but did you know Benjamin Franklin was a whistleblower? History’s full of brave individuals who stood up for what they thought was right. And, here’s a timeline that celebrates them. 1773 Ben Franklin released confidential letters that showed the governor of Massachusetts misled Parliament to encourage a military buildup in the new world. 1777 Sam Saw and Rich Marven, officers in the U.S. Navy, expose the torture of British prisoners of war under the Continental Navy’s Commander in Chief. 1778 Ok, there might not be a famous whistleblower this year. But, there’s...